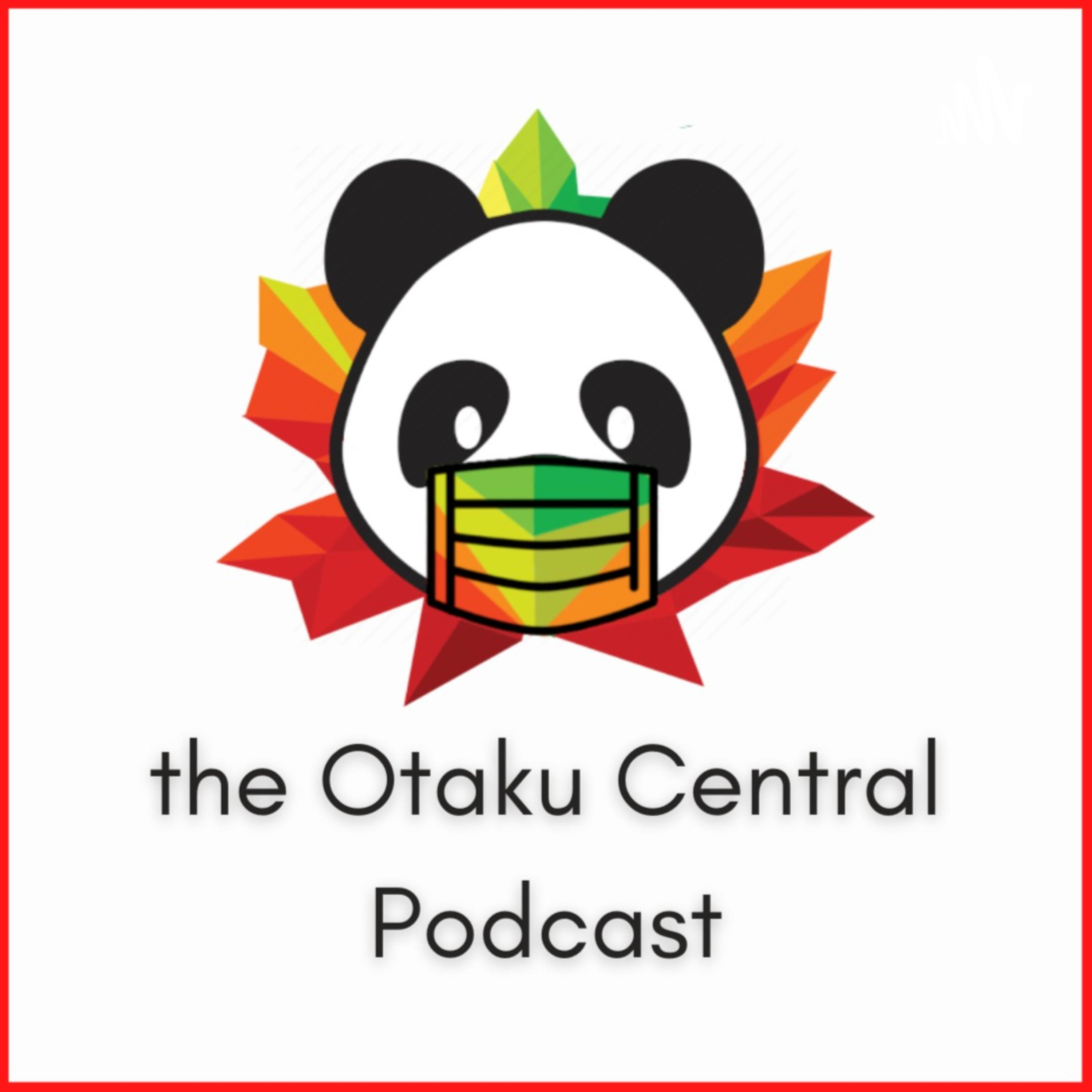 E3: Rambles, Rambles and even more. – the Otaku Central Podcast

Tensai Ouji no Akaji Kokka Saisei Jutsu | Episode One: When you try your best to fail, but you accidentally succeed.

Maoujou de Oyasumi | Anime Review: When all you want is to sleep comfortably.

Banished from the Hero’s Party | Not worth it.

Komi-san wa, Comyushou desu. | Anime Review: Did it live up to the hype?

Hitohito Tadano is an ordinary boy who heads into his first day of high school with a clear plan: to avoid trouble and do his best to blend in with others. Unfortunately, he fails right away when he takes the seat beside the school’s madonna—Shouko Komi. His peers now recognize him as someone to eliminate […]

Out of all the episodes I’ve seen, I think that the ninth and tenth episode of Komi-san wa, Comyushou desu. were its best episodes. I think that has to do with the various ‘arcs’ that were covered throughout each episode. It just made everything very enjoyable, it was like they decided to combine a lot […]

The United States of America has been in chaos ever since the emergence of D2s, an invasive species originating from a black meteorite that fell to Earth. A public decree banned citizens from playing any melodies, to prevent further casualties caused by the D2s’ hatred for music—even now, in 2047, this prohibition is still in […]