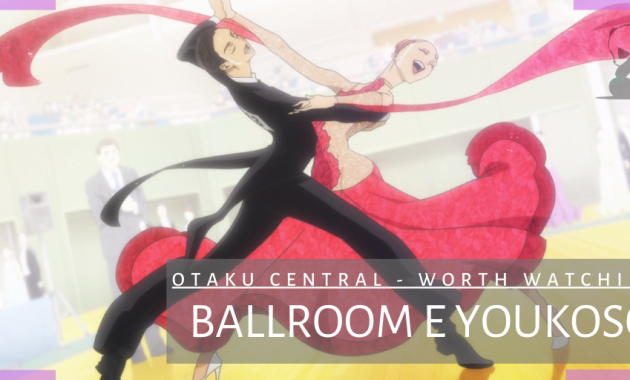 Watching Ballroom e Youkoso (Welcome to the Ballroom) feels like taking a journey down memory lane. I’m talking about the type of memory lane where you were once a kid and […] 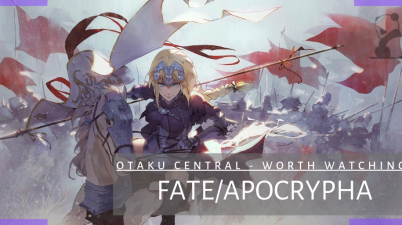 I don’t want to jump the boat here but it felt like Fate/Apocrypha had to do a lot to please the viewers. Setting up a show with a story premise […] 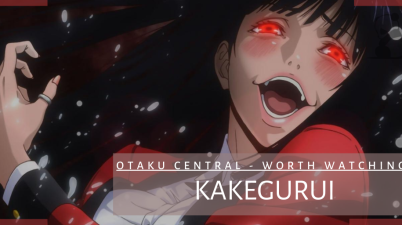 The first episode definitely will get you into the mood as we meet Yumeko Jabami, the main protagonist and new transfer student. While Jabami may seem like an ordinary girl […] 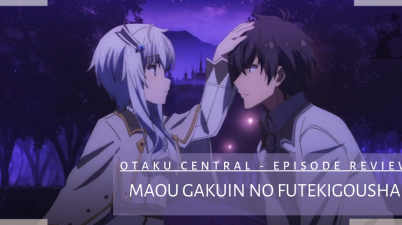 This anime can actually be extremely confusing just based on how many plots have been introduced by the fourth episode. Anos’ reincarnation and his quest to reconquer the world he […]

The third episode was rather lackluster to say the least. I am beginning to see a trend here, as is with all anime that present the overpowered main character right […] 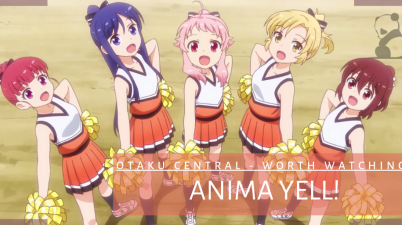 If you’re not familiar with Doga Kobo’s other works, then it may be hard to embrace this show. Their modus operandi generally has a female main cast that sometimes also […] 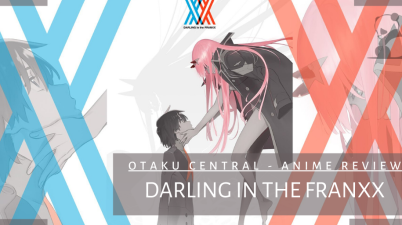 Darling in the FranXX | Anime Review

Story:The story is set in the distant future. The world is ruined, and humanity establishes mobile fort cities called “plantations”. Pilots produced inside Plantation live in Mistilteinn, also known as […] 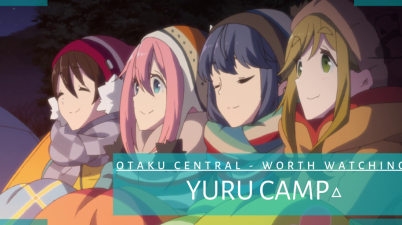 Yuru Camp△ | Worth the watch?

The story is straightforward and easy to follow, it is fun, fresh and entertaining to watch. It focuses on camping. Yes, I envision the same thing you’re thinking: camping, are […] 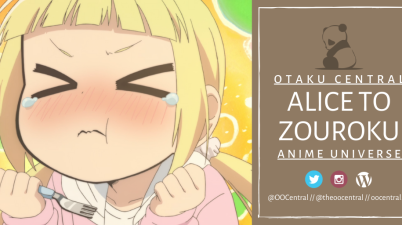 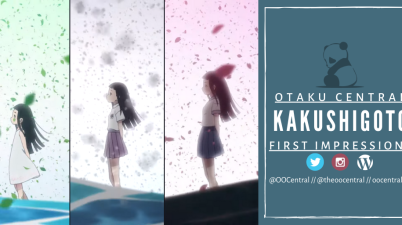