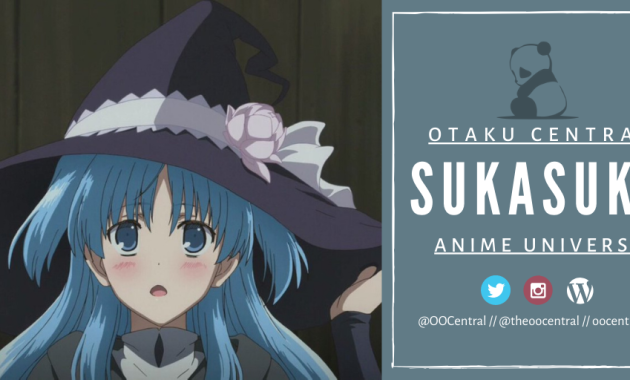 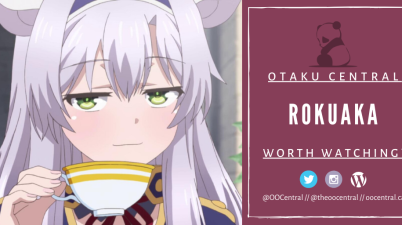 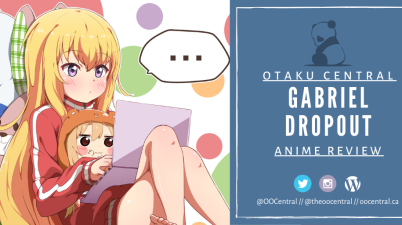 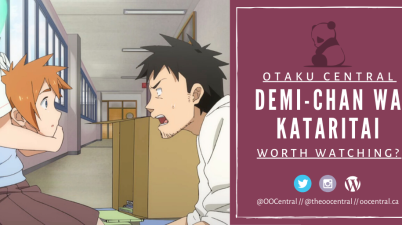 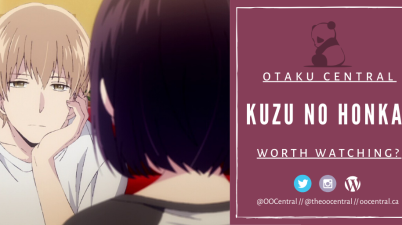 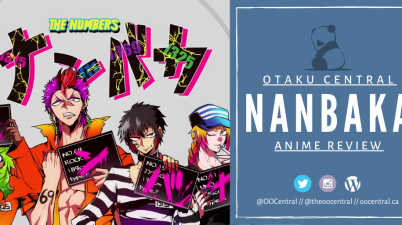 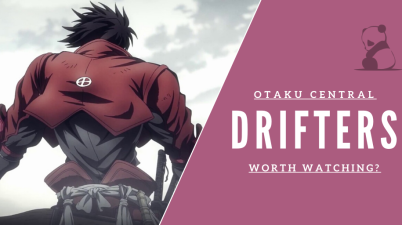 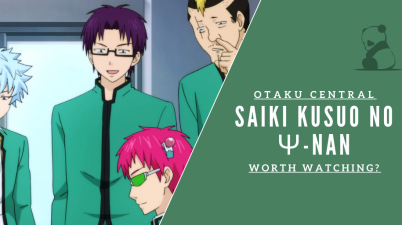 Saiki Kusuo no Ψ-nan | Worth Worthing?

StorySaiki, the main protagonist, comically takes being overpowered to a whole new level. He’s basically a god-level psychic that can do anything. He’s smart, has x-ray vision, one punch man […] 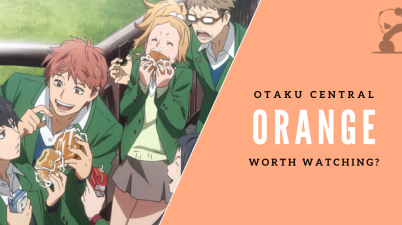 From the beginning, it’s obvious that Naho has a crush on Kakeru and she shows it early on with many hints. However, what really happens will make the audience realize […] 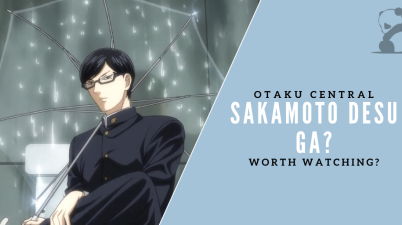