Hi and happy December everyone ;3. Today we start the off the third day of December with, you guessed it, an Anime review!. Story: 8/10 Great – Not much more […]

An Anime about death, it is something you do not see typically given it’s a sensitive topic. Nevertheless, Death Parade was an Anime that I personally enjoyed because it’s an […] 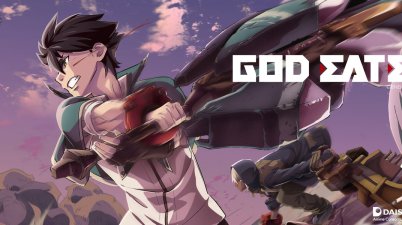 Have you seen God Eater before? Probably not, or maybe you did. God Eater is an Anime based off a game and as many of you already know, Anime that […] 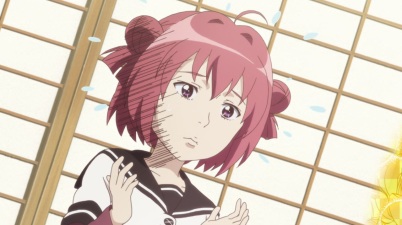 Gochuumon wa Usagi desu ka?, is in my opinion, a really fun Anime. This is Anime is actually one of my favourites. For reasons unknown to me, something about this Anime […]

Saenai Heroine no Sodatekata, is an Anime I hold near and dear to my heart.  It’s an Anime that has me hooked and is unwilling to let go from its […] 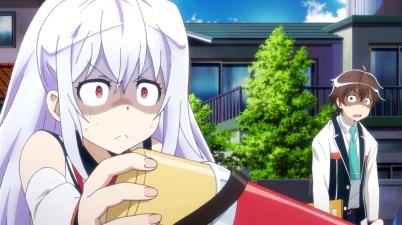