The series is about an office lady married to an otaku, and explores the conflict between these lifestyles in a light-hearted and humorous way. There are very little Anime depicting an […] 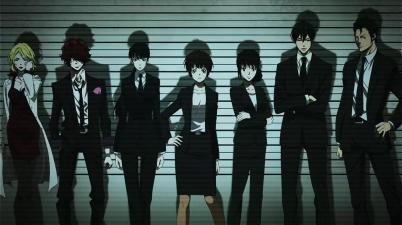 Psycho-Pass 2 | Couldn’t live up to the hype.

The second season revolves around several changes. Technical wise, Production I.G. is no longer in charge of the project. Instead, we get Tatsunoko Production directed by Kiyotaka Suzuki. Secondly, the […]

Grisaia no Kajitsu | The Prequel to a better Second Season

We have Yuuji, a male thrown into an environment where there are not many supervisors to look after them at school. To top it off, all the students are girls […] 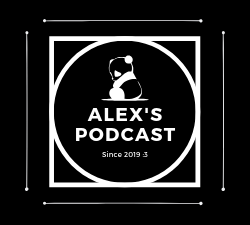 Hi, I made a podcast 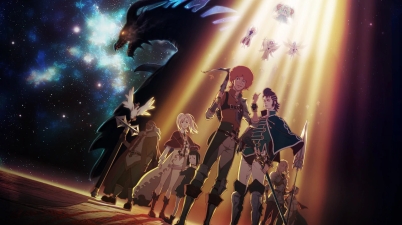 Story:The story revolves around Bahamut, an all-powerful dragon’s rebirth into the world. When this dragon was alive, It’s cataclysmic rampage nearly ended all life on the planet. This truth forced […] 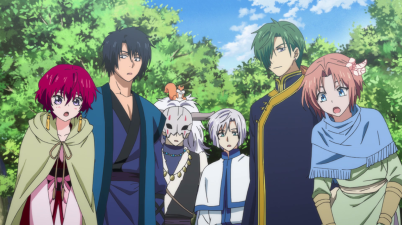 Rare is the series that introduces a seemingly weak and sheltered female lead, who undergoes great tragedy only to come out fierce and respectable at the end after the most well-paced […]

This is today’s little quickie! Been extremely the past few days and I didnt have time to put together a better, longer review. #sadtimes. Anywho, thanks for reading as always […] 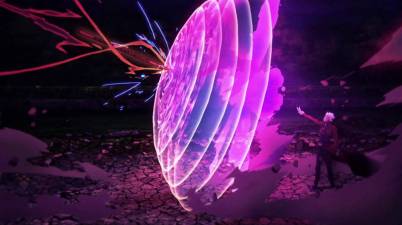 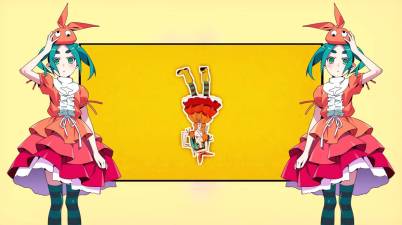