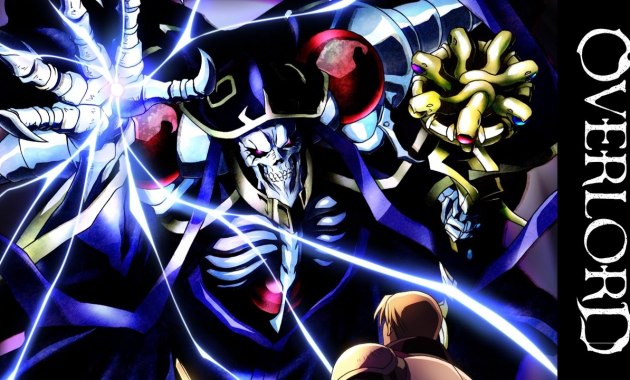 The show can be taken to light from different perspectives. From the perspective of a light novel reader and adaptation, it’s easy to say that the series focuses quite a […] 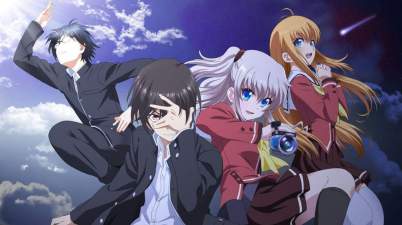 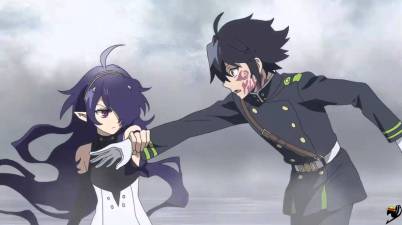 A few concepts in this season deals with how humans desperately fight for survival in the face of unimaginable circumstances, the higher-ups of the Japanese Imperial Army taking a keen […] 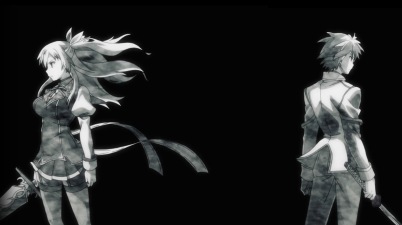 Rakudai Kishi no Cavalry | Worth Watching?

The start might not be so convincing, but already after the first episode I knew I would stick with this anime till the end. What makes Rakudai stand out, is […] 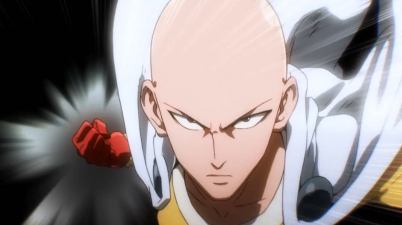 For One-Punch Man, the series would have to go all out and tear the house down with what it has to offer. The first episode easily establishes the show as […] 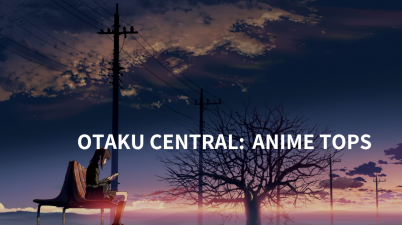 Anime: Monogatari Series: Second SeasonEpisodes: 16Genres: Mystery, Comedy, Supernatural, Romance, Vampire If you have read my stuff for a while now, you know that I have a deep love for anything from the monogatari […] 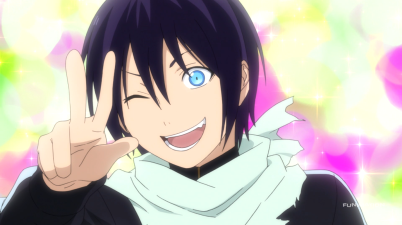 The second season takes directly after the first season and we get a full on course of the story from the beginning. Unlike some supernatural orshoujo stories that concentrates on […] 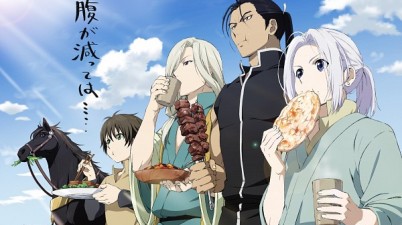 The setting takes place in an alternative version of the Middle East. And from the beginning, we learn of a warring conflict that erupts between two factions – Pars and […] 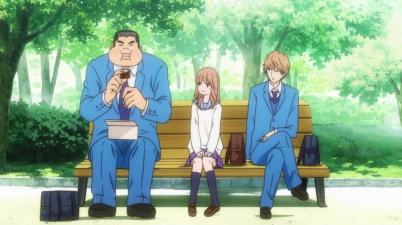 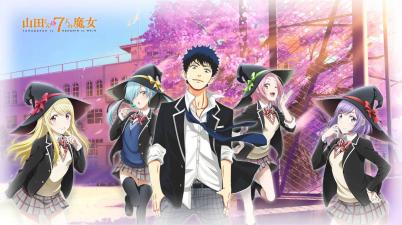