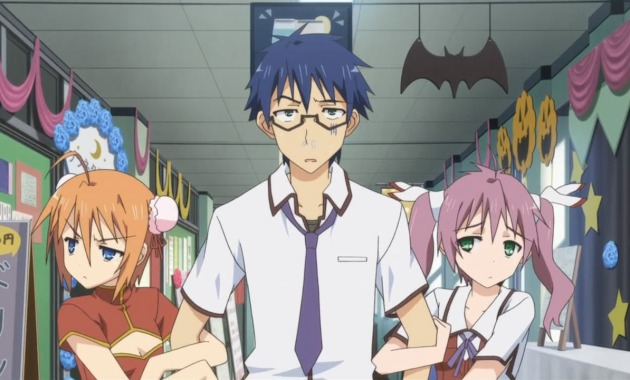 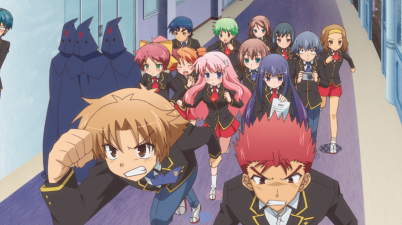 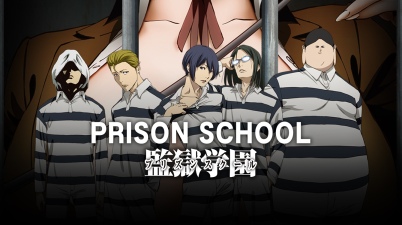 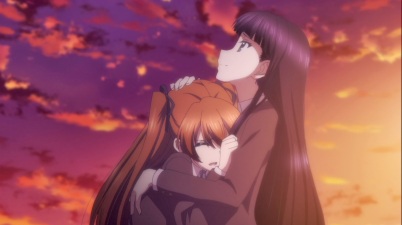 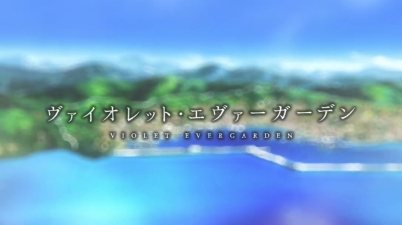 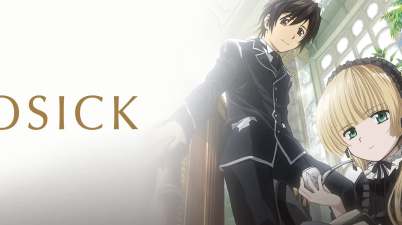 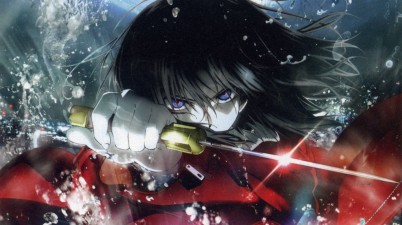 Hiya! All this week, I have a bunch of major tests coming up. This will not impact the time blogs are uploaded, however, it will change the length of Wednesday’s […] 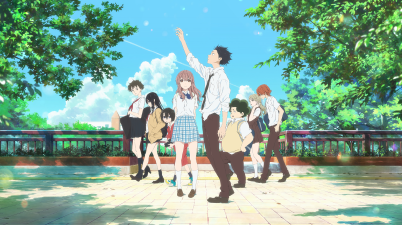 Koe no Katachi | A Beautiful Movie

2016 was the year of the Anime movies, with Kimi no Na Wa and Koe no Katachi, gracing the Anime community with such beautifully designed movies. I wasn’t able to […] 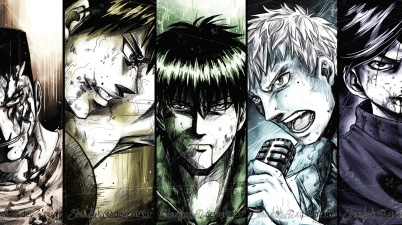 Rainbow |The pain is real!

Merry Christmas Eve everyone! I hope you’re all enjoying a well-deserved break! For those who do not celebrate Christmas, happy holidays! *Apologies for the shorter blog, it’s Christmas yo!* Today, […]