If there is one that has remained true about the anime industry, it is that cheap entertainment and low-risk adaptations prevail. AIC’s “Date A Live” is yet another addition to […]

Oregairu | The First Season this time

Yahari Ore isn’t the first anime to tackle the anti-social protagonist, but it certainly captures it perfectly with its characters and deadpan writing. Like others have said before, you may […] 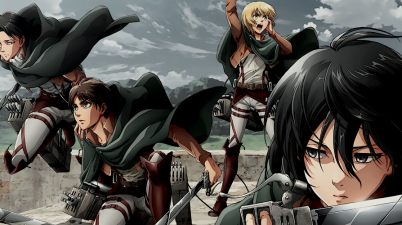 100 years prior to the start of the anime, humanity has been on the bridge of extinction due to the monstrous humanoid Titans that devour humans. Now, present day in […]

Zettai Karen Children | The Anime with a really long title

The story follows the story of a powerful anti-hero esper named Kyousuke Hyoubu that leads PANDRA, a band of espers against a society that generally doesn’t accept espers equally. Espers […] 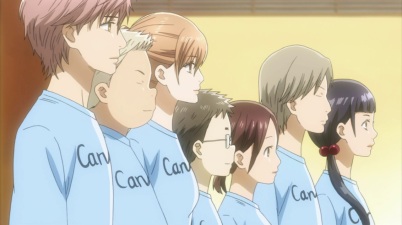 Hi, just thought I’d tell you that this Anime series is absolutely solid and I think everyone should watch it for how good it is. I personally am looking forward […] 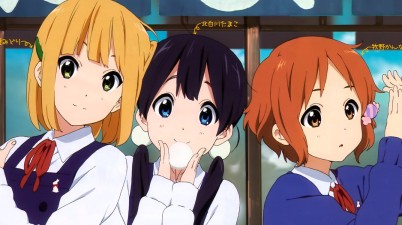 Tamako Market | The Movie was better

Starring the young lady Tamako and a flamboyant talking bird, Tamako Market is yet another anime that attempts to cash in on the slice of life phenomenon. It is not […]

Mayou (Maoyu Maou Yusha, aka Archenemy and Hero) is an anime adapted series from a light novel that was originally “serialized” on 2ch. The series is written by Mamare Touno who […]

Tank drivin’ girls. Period. I think the one thing I like about Japan and their anime industry is that they come up with the weirdest concepts ever and they somehow […]

Little Busters! | My take from it

At first glance, there is one startling difference in Key’s latest adaptation. It is not animated by Kyoto Animation, the studio responsible for handling the majority of Key adaptations. Instead, […]

Kyoukaisenjou no Horizon | An EXTREME Harem

The story begins in a distant and somewhat bleak future. Humanity previously ascended into space but was forced back to Earth after fighting and warring beyond their limit, only to find […]