Today, I bring to you a new series on my blog! I deem it “Past to Present”, where I go through the different Anime Seasons of different years and tell […]

Infinite Stratos | Welcome to the harem!

A harem is that one genre that somehow makes its way into every Anime (In my opinion). It’s a subtle one if you have seen enough Anime even if it’s […]

Hi there! As I already mentioned on my twitter, today, I will be posting two blogs today. This is one of two! Not too sure when I’ll post the other […]

Ichiban Ushiro no Daimaou | Worth Watching?

Many people nowadays don’t know the anime Ichiban Ushiro no Daimaou, in part because the Anime itself is soon to be over 8 years old. As daily watchers, we typically […] 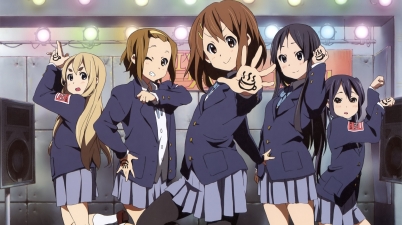 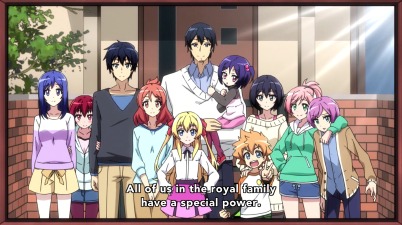 Joukamachi no Dandelion | Worth Watching?

For Sunday, we’re gonna do a classic fixture on this blog – “Worth Watching?”. Today we’re gonna discuss Joukamachi no Dandelion, and whether or not I think it would be […] 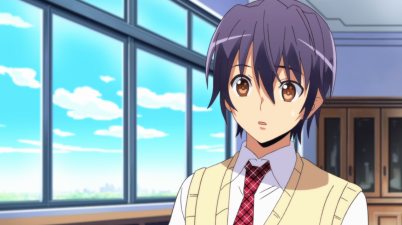 I have returned! After a long two weeks and many hours of school work. I have finished and found the time to write a few blogs!  Today, we’re going to […]

Happy Wednesday! Today we’re going to talk about yet another movie review, this time we’re doing Suzumiya Haruhi no Shoushitsu. This is actually one of the older reviews generally speaking that […]

Oregairu | Near perfect in my books #HAPPYMARCH

Woo! Today I get to talk about one of my favourite romantic comedy Anime! Oregairu. Now before we begin I’d just like to say that I’ve seen both seasons, but this review […] 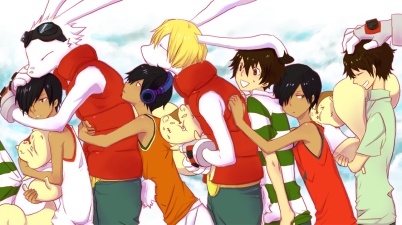 Wowowow, would you look at that, another ‘older’ Anime. This time in the form of a movie and a pretty good movie at that. Summer Wars was released in August […]