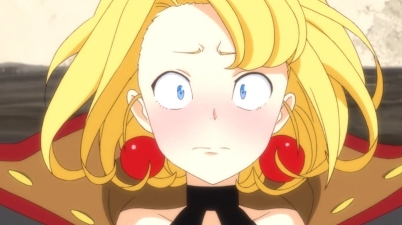 The Anime takes place in a fictional world set in France during the era of the Hundred Years’ War. Maria is known throughout the story as a witch with magical […] 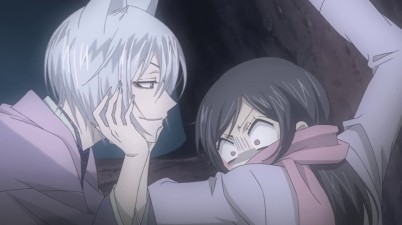 The series tells the story of a young girl named Nanami Momozono, who is alone, abandoned, and helpless. The innocent little lamp makes an interesting encounter with a strange man […]

Anime: Hataraku Maou-sama!Episodes: 13Genre: Comedy, Demons, Supernatural, Romance, Fantasy Hataraku Maou-Sama!, is an Anime I love and enjoy a lot. What would happen if the Demon King and the person trying to kill him […] 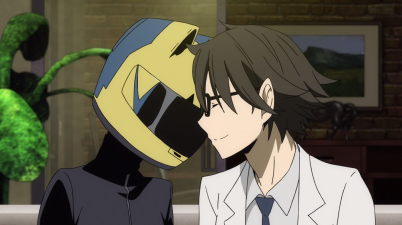 The first few episodes already sets up an arc for a wild frenzy taste when the audience is introduced to mysterious murders. The season involves a variety of characters you […] 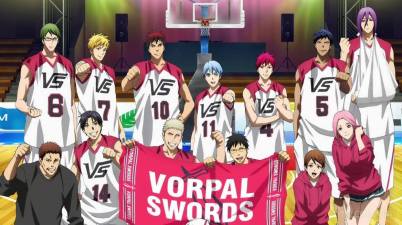 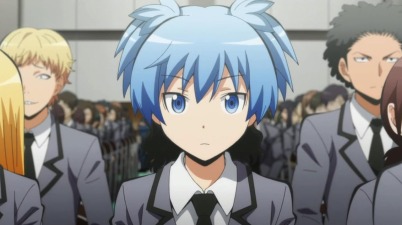 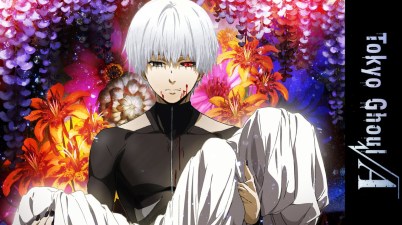 This series is essentially what you would expect to be the end product of 12 directors and script writers playing telephone together with each episode, which would mean no overarching […]

Shimoseka | A little too much for me.

A world where anything lewd, obscene, or considered “sexual” is banned. And any attempts to practice such acts of obscenity can land you into jail. In Shimoseka, that’s actually a […]

Owarimonogatari is divided into three parts. They are known as “Ougi Formula”, “Sodaichi Riddle”, and “Sodachi Lost”. All three parts draws connections with each other that interconnects the story as a […]

GATE | Worth the Hype?

Gate – Jieitai Kare no Chi nite Kaku Tatakaeri or simply known as GATE is a television series that adapts the light novel of the same name. It was originally serialized […] 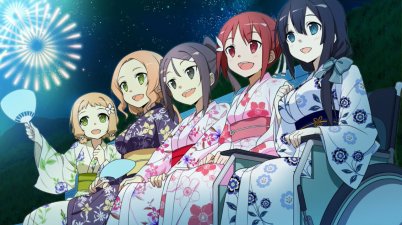 Understanding the series should be simple enough. There are two worlds – one in the human world that takes place at Sanshu Middle School and another world where strange entities […]

Story:Selector Spread WIXOSS is the continuation of Selector Infected WIXOSS. It starts off around a week after the events that transpired during the first season’s ending and continues with the overarching […]

The series is about an office lady married to an otaku, and explores the conflict between these lifestyles in a light-hearted and humorous way. There are very little Anime depicting an […]