Talk about fan service, episode two of Sono Bisque Doll wa Koi wo Suru had it all and you know what? I didn’t like it one bit! There wasn’t anything […]

The second episode of Tensai Ouji no Akaji Kokka Saisei Jutsu was definitely a better episode. It was an episode where we got to see a different side to Wein, […] 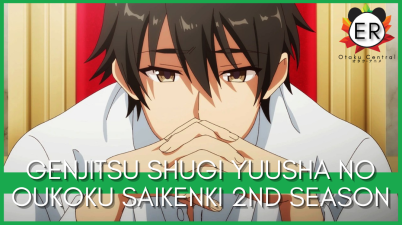 Similar to episode one, episode two is just a bunch of talking. Politics and anime do not go well together and the second episode of Genjitsu Shugi Yuusha no Oukoku […]

You can never go wrong with a slice of life anime. Slow Loop is no different. It’s always nice to have one or two more relaxed anime. It’s akin to […]

Tensai Ouji no Akaji Kokka Saisei Jutsu | Episode One: When you try your best to fail, but you accidentally succeed.

I’ll be completely honest here. I’m not sure whether or not I like the male protagonist Wein Salema Arbalest. Maybe it’s because of how he’s portrayed in the anime, but […] 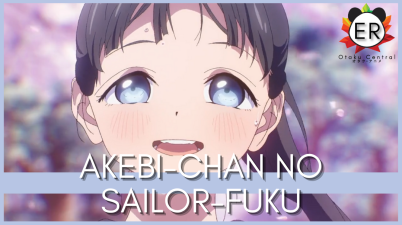 Alright, here we are once again, a new season, a new anime. Today’s anime of choice is Sono Bisque Doll wa Koi wo Suru. I will admit, this was something […] 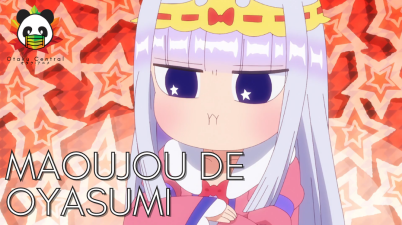 Maoujou de Oyasumi | Anime Review: When all you want is to sleep comfortably.

Maoujou de Oyasumi is an interesting anime, in large part because of its premise. Syalis is only interested in achieving the most comfortable sleep imaginable. Even if that means indirectly […]

Yuna is like the Kirito of this fantasy world, insanely overpowered but she is also the Robin Hood of the anime as well. Imagine being sucked into this new world […]