I’ve been meaning to do a first impressions on the second season of Love is War for awhile now, but it has always fell by the wayside as a watch […] 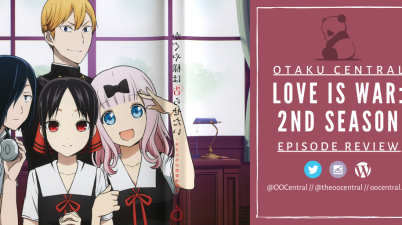 Happy election day! That is the topic of today’s episode. What a wonderful way to introduce a new character to the whole dynamic already established by the anime. What I […] 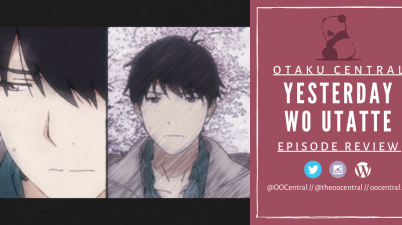 Episode 5, I guess is the outlier to the whole series. It didn’t really add much to the ongoing story, all it really did was add an extra layer to […]

Episode 4 is probably one of the “heavier” anime in regards to emotions. This episode, was also directed towards, Shinako, Rou and Yuu. Point of clarification of course, Shinako and […]

Expectations, keeping promises, and understandings one’s feelings. All things that I think are prominent in today’s episode. If you hadn’t already figured out, Haru has feelings for Rikuo, something that […] 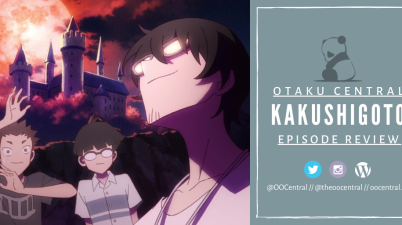 As we progress further into the anime, it feels as though more of a story develops, this was something I mentioned in my last blog. However, it’s even more true […]

You know what? I think the anime is starting to grow on me. Even though I decided to take time away from the anime to watch other shows (a nice […] 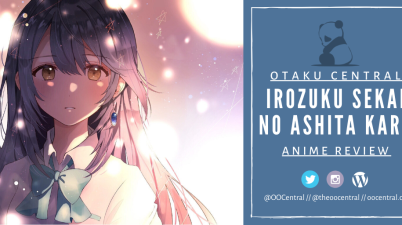 I’ll say right off the bat that the show will test a bit of the audience’s patience. The pacing in the beginning is slow and doesn’t jump over itself to […]

Man does this anime lean so hard into the drama of the anime. Something I didn’t mention in my last post is that there are three main characters, Shinako Morinome, […]