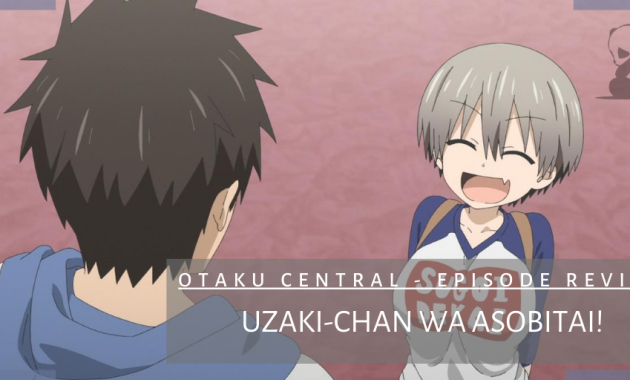 I’m slowly starting to dislike how this anime, in general, goes about their comedy. In the past few episodes, I’ve noticed that the source of humour originates from Uzaki and […] 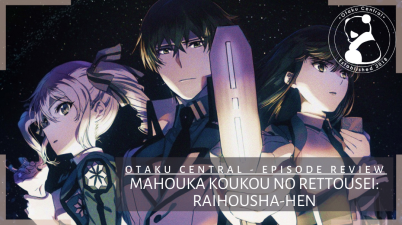 Episode 6 I decided to take a little break from Mahouka Koukou no Rettousei: Raihousha-hen, in large part due to my disappointment with regards to the second season but to […] 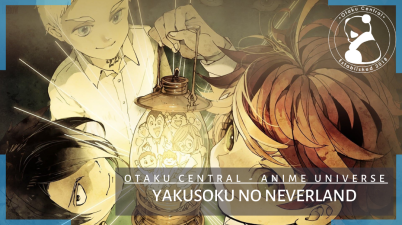 Welcome to The Promised Neverland (Yakusoku no Neverland), a series that managed to make a new breed of itself among the popular Jump manga family. Consisting of 12 episodes, it’s a […] 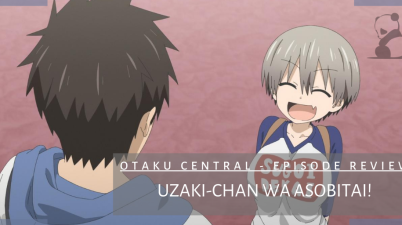 “Please, be with me. I need you” is how we start off the episode, with Sakurai calling Uzaki uttering those words to her over the phone. How does she react? […] 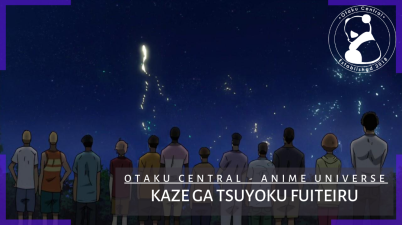 Meet Kakeru Kurahara, the 1st year former elite runner at Kansei University. The first episode shows his daredevil actions as he is caught stealing. Thankfully, he is saved by 4th-year […] 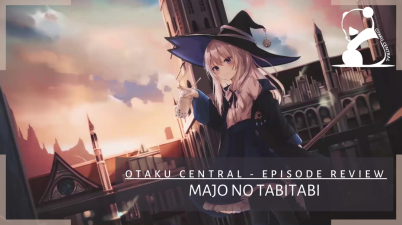 Holy s***, is what I thought. This is one extremely sad and depressing episode. The episode itself wasn’t long at all, but the stories/arcs the episode told were extremely sad. […] 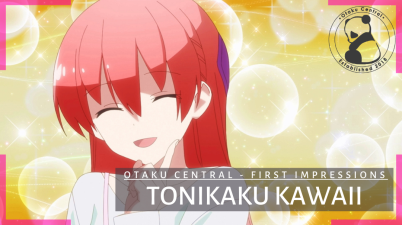 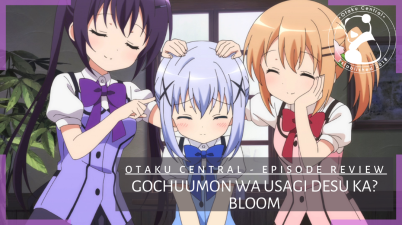 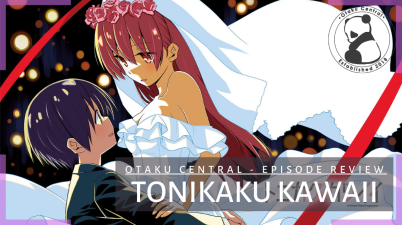 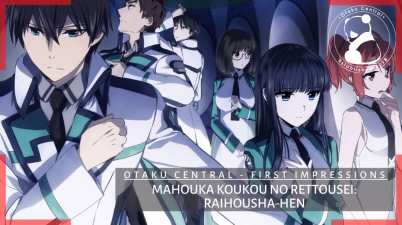