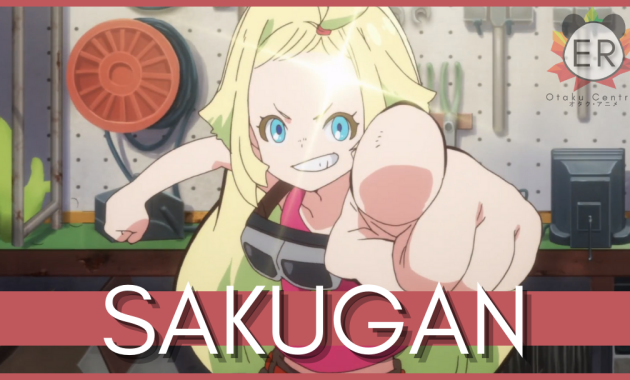 Man, now this is an anime I’m really excited for. Sakugan’s second episode was one I really enjoyed because it showcased something we don’t typically see, or rather, it isn’t […] 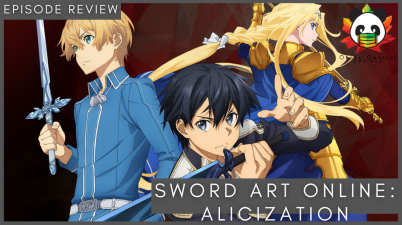 Right so I will admit, it’s been awhile since I’ve watched SAO: Alicization. It’s probably maybe a week, week and a half. I decided to be unwise this Fall 2021 […] 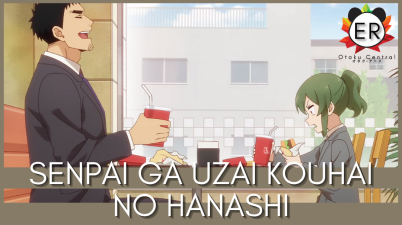 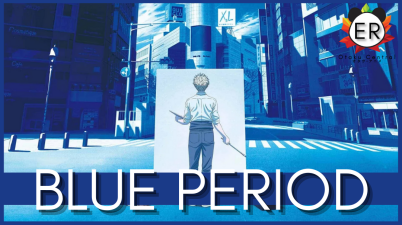 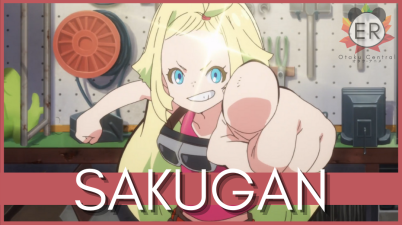 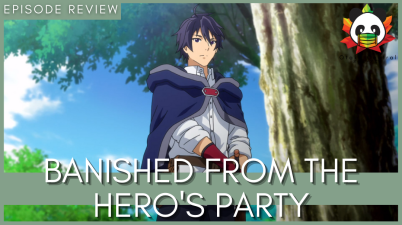 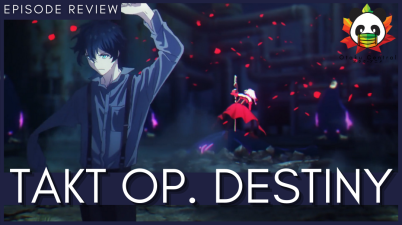 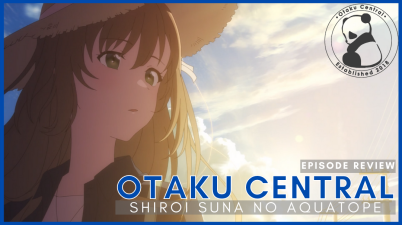 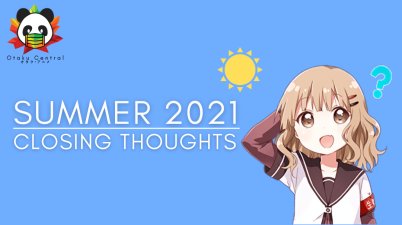 Right so I’m going to be doing something I’ve never done before and that’s give my final thoughts on a season. Today’s closing thoughts will be on the Summer 2021 […]