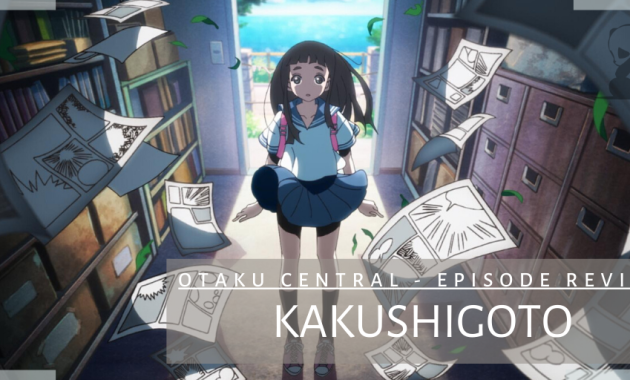 The final episode is where we start to see everything come together. The present day Hime is able to piece together that Gotou; Drew for a living That her home […]

Misunderstanding is the name of the game for today’s episode. I think the first few minutes of the episode we’re shown a misunderstanding/lack thereof proper communication between Gotou and the […]

As we slowly start to unravel the past, one thing is made very, very clear. Naoto, and Hime’s mother are people from a very wealthy family. This is shown through […]

As expected, Naoto is starting to play of a role within the anime; a role from afar. This is noticed at certain points of the anime. Like for example, Goto […]

Time to pull a full 180 degrees! This is what this episode did today. Last episode, was all comedy and if you’ve read my last blog on episode 5 then […]

I think today’s blog is going to be a rather short one, as there isn’t much to really talk about. I think I have said this before, however, I feel […]

As we progress further into the anime, it feels as though more of a story develops, this was something I mentioned in my last blog. However, it’s even more true […]

You know what? I think the anime is starting to grow on me. Even though I decided to take time away from the anime to watch other shows (a nice […]