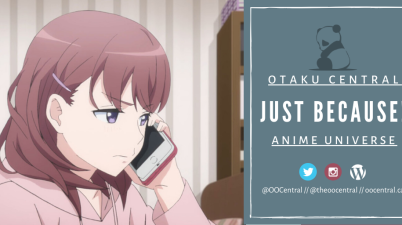 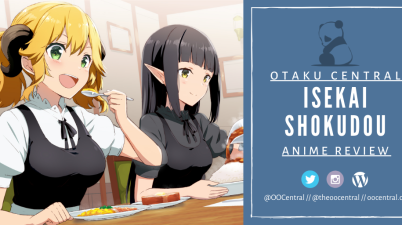 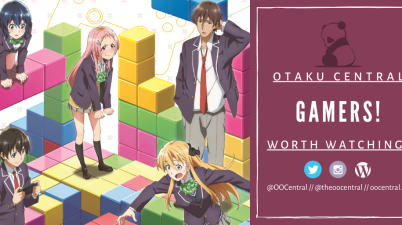 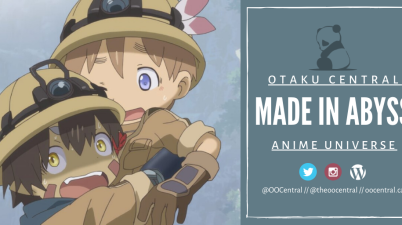 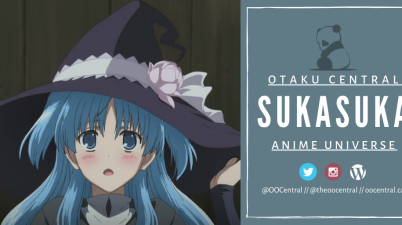 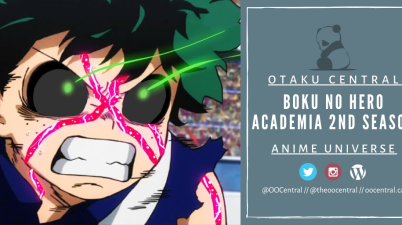 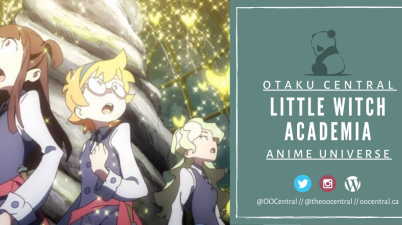 Little Witch Academia is perhaps unique with the fact that it’s an adaptation of a successful film. The first film originated in 2012 as part of the Young Animator Training […]

The series consists a diverse yet noticeable character cast. I’ll be honest though, main female protagonist Kobayashi is probably the least interesting character. She is the epitome of normal in […]