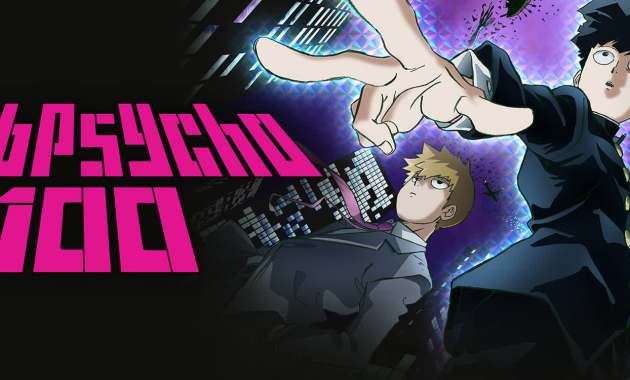 An Anime as good as Mob Psycho is something that no one should ever pass up on. The Anime itself was one of the highlights of the year of 2016. […]

Magi | If you haven’t seen it, then you must!

Ohmygosh, have you seen Magi? If you haven’t then you’re totally missing out on a really amazing Anime. Airing one after another, Magi has two total seasons, both of which […]

Hi and welcome to another (late) blog! Today we’re going to be talkin’ about an Anime I really, really like, New Game! Story 9/10 The story centers around an […] 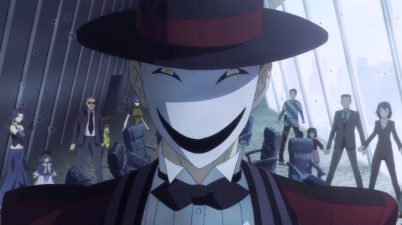 Black Bullet | Despite the hate, I still enjoyed the Anime.

Okay, okay. The hate that surrounds this Anime is INTENSE, and I also know it is probably one of the worse adaptations ever made. But despite all that, as someone […]

Hullo and welcome to Wednesday or Thursday, depending on where you are. Today I’d like to take the moment to talk about an Anime that I really, really like and […]

Hi and happy December everyone ;3. Today we start the off the third day of December with, you guessed it, an Anime review!. Story: 8/10 Great – Not much more […]

An Anime about death, it is something you do not see typically given it’s a sensitive topic. Nevertheless, Death Parade was an Anime that I personally enjoyed because it’s an […] 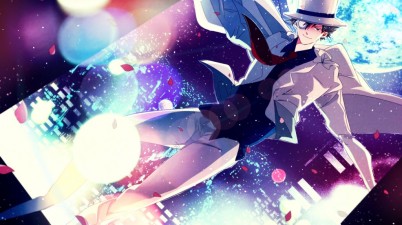 Apologies for a short post today… I have two major tests tomorrow and I’ve been throwing all my time at studying! The never-ending series that is Detective Conan, is one […]

Have you seen God Eater before? Probably not, or maybe you did. God Eater is an Anime based off a game and as many of you already know, Anime that […]

Isshuukan Friends. | To me a very touching story.

What I really enjoy about Anime are the different stories and the different ideas that are presented to use as a viewer on a regular basis. In particular, the story […]

Have you ever seen an Anime, whose cast is a bunch of kindergarten children and their adventures around the school? Me too – that all changed when I saw this Anime. […]

Hello everyone, if you’re not already following my twitter, then you probably didn’t know that I will try having blog posts go live around 12pm EST/5pm GMT on the usual […]

Kakumeiki Valvrave | BEEF with the Anime

Everyone knew it was coming, or maybe you didn’t. I’ve hinted in one of my blogs before that I would be talking about Kakumeiki Valvrave and why I have beef […]

Gochuumon wa Usagi desu ka?, is in my opinion, a really fun Anime. This is Anime is actually one of my favourites. For reasons unknown to me, something about this Anime […]

Today, I continue with my beef with Anime! First Saturday, now Sunday. Damn.  Many of you don’t know this but Handa-kun is the prequel to the Anime Barakamon. Is that […] 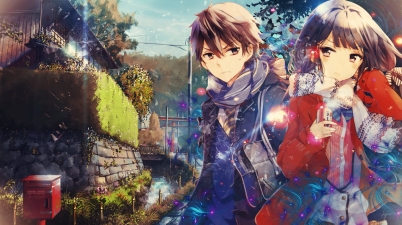 Masamune-kun no Revenge | Why it sucked.

-Throws down gloves- Alright! It’s time to settle some beef I have with this particular Anime. I find it ironic that I said in my previous post that I tend […]