One of the most unique dynamics about Bungou Stray Dogs is about its characters. There’s such a diverse and colorful cast. The main cast consists of the Armed Detective Agency […]

A blast from the past. As 2020 draws to an end, it also presents a new beginning, a time to start anew. However, for this post in particular, we will […] 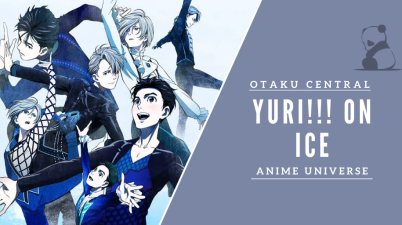 Starting off, the first few episodes introduces our main protagonists. Yuri Katsuki is the 23-year old main male protagonist who has been skating at a young age. Although not hailed […]

Amaama to Inazuma | One of my favourites

If slice of life, cuteness, delicious food, realism are on your bucket list the next anime you plan to watch, then think no more. Amaama no Inazuma (Sweetness and Lightning) […] 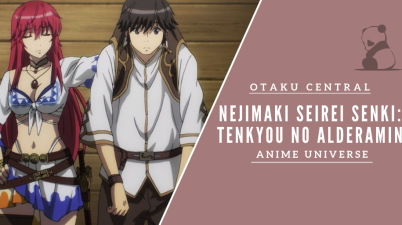 Nejimaki Seirei Senki: Tenkyou no Alderamin | I like long titles

The premise of the show is somewhat complicated. First, we have to understand the setting as it takes place in a world where the Katjvarna empire has waged war against […] 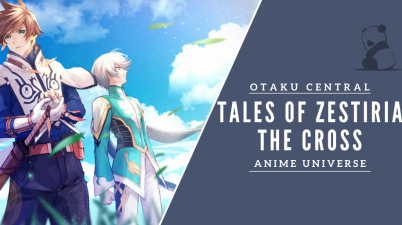 Tales of Zestiria the Cross | Another game adaptation.

The series is based on the video game of the franchise although it has its own set of principles. Early impressions of the show establishes a set-up as we meet […]

Saiki Kusuo no Ψ-nan | Worth Worthing?

StorySaiki, the main protagonist, comically takes being overpowered to a whole new level. He’s basically a god-level psychic that can do anything. He’s smart, has x-ray vision, one punch man […] 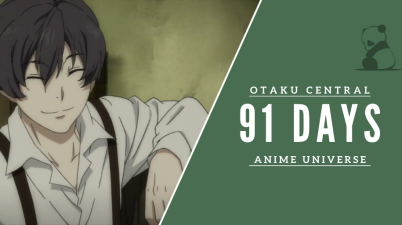 As an original series, 91 Days isn’t being held back by any adaptation hindrances or an established fan base. However, the show is hardly anything original either. Picture this. It’s […]