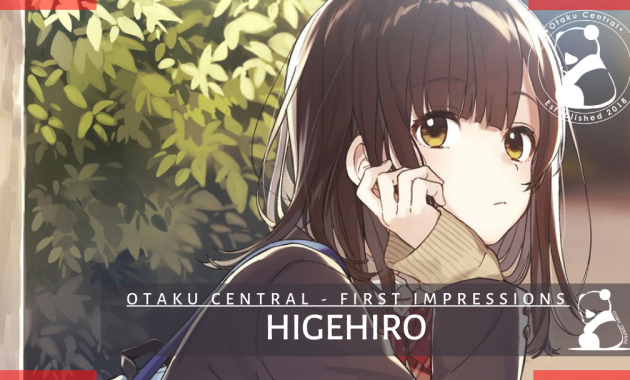 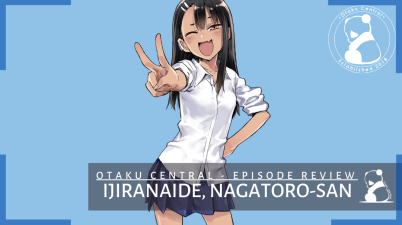 Episode Three Thoughts I saw these ‘two arcs’ in the manga, and is often the case, I am pretty happy with the animation. Especially with regards to Nagatoro’s weird obsession […] 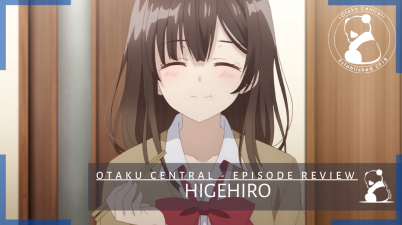 Episode Two and Three Thoughts Being completely honest, episode two wasn’t really that eventful. The episode itself was more geared towards Yoshida, as the episode looked to expand his character. […] 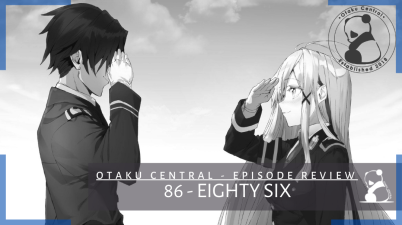 Episode One and Two Thoughts Usually, I am not someone who tends to watch Mecha/Military style anime. It just hasn’t been a combination that I enjoy personally, however, there was […] 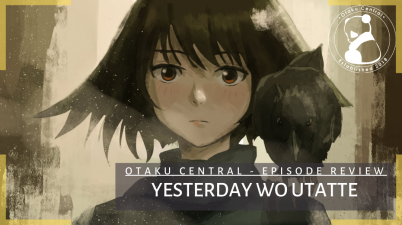 Episode Twelve Thoughts I’ve finally gotten around to finishing the anime, took ages but it got done and that’s what matters. So what were me thoughts on the final episode? […]

Episode Two Thoughts So unfortunately, because I thought that the first episode of Ijiranaide, Nagatoro-san was so bad. I decided to read the manga instead; and by read I mean […]

Episode Ten and Eleven Thoughts Being completely honest, I’m very disappointed with the latter half of Yesterday wo Utatte. Which is a shame because I really adore the art style […]

Episode One Thoughts MAL SynopsisHigh schooler Hayase Nagatoro loves to spend her free time doing one thing, and that is to bully her Senpai! After Nagatoro and her friends stumble […] 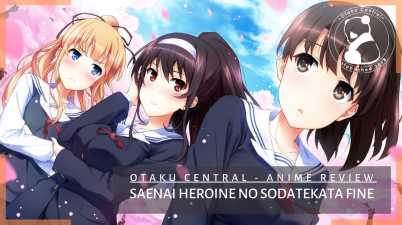