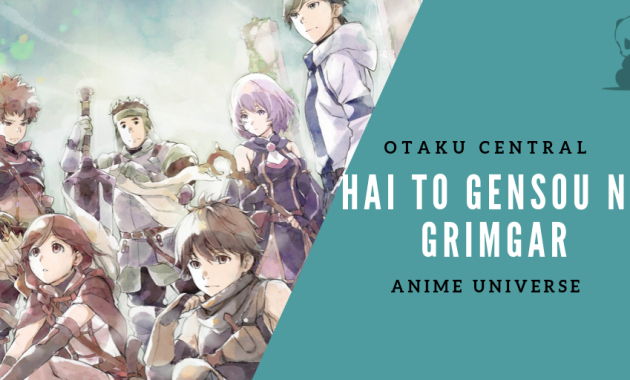 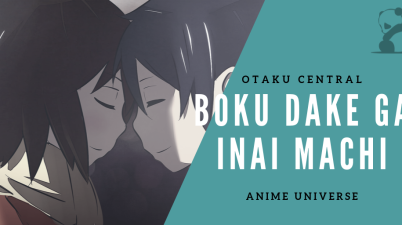 Hi there! Woo, it is now time for a very simple and easy blog for you to read and for me to do. Today I’ll be listing you my favourite […]

With the amount of mystery, it’s hard to deny that there’s some pacing issues. The first episode only sets up the general concept of the series while the majority of […]

StoryWho knew an anime about the average lives of average people living in the Japanese country-side could be so freaking great? Non Non Biyori has an all but nonexistent plot, which […]

The storytelling of the show is structured in somewhat of a controversial way. As a manga reader, I will say that it is entertaining but still sways from faithfulness. The […]