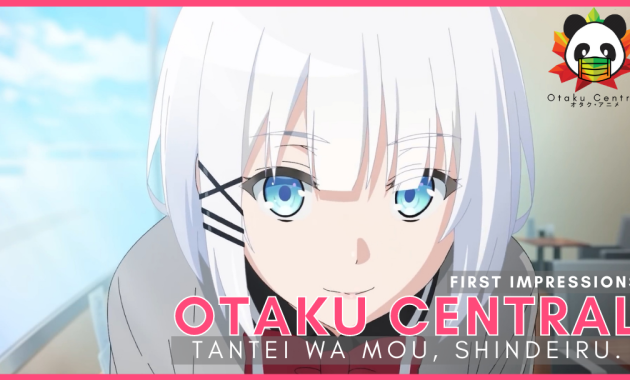 By far, Tantei wa Mou, Shindeiru, is the most interesting anime that I have the pleasure of watching. Typically I’m not one to actively seek out mystery anime (I’ve discussed […] 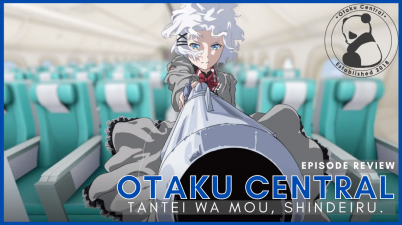 Episode Two Thoughts Episode two was an interesting one. When they introduced Nagisa Natsunagi, she didn’t seem like a character that I was going to like. Maybe it’s the personality […]

Episode One Thoughts A quick aside, what is up with the first episodes of anime being longer than half an hour? This is now the second anime I watched this […]