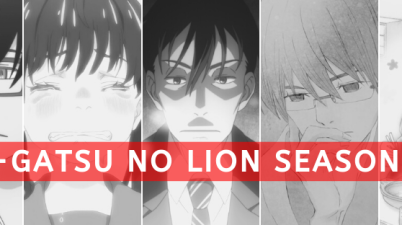 Rolling on through with my episode review of 3-Gatsu no Lion 2nd season. Today, I am going to give my thoughts on the 6th episode as indicated by my title […]

An episode about feelings. That was that tale for episode 5 of this lovely Anime. It also continues with Rei’s quest to payback Hina for being his “savior”. At the […]

Episode 4, to date, is my favourite episode of the season so far. Granted I am only 4 episodes in and still have a ways to go, but hey, as […] 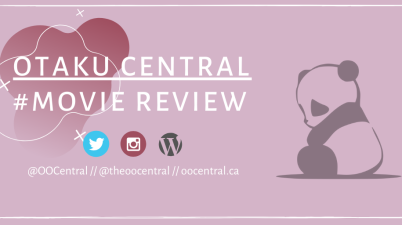 The story is told in a narrative perspective by a young man named Takao Akizuki during the mid year of June. He has hopes to become a shoemaker. On a […] 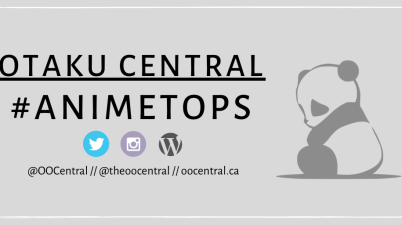 Anime: BarakamonEpisodes: 12Genres: Comedy, Slice of Life MyAnimeList SynopsisSeishuu Handa is an up-and-coming calligrapher: young, handsome, talented, and unfortunately, a narcissist to boot. When a veteran labels his award-winning piece […] 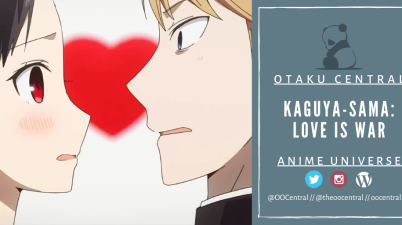 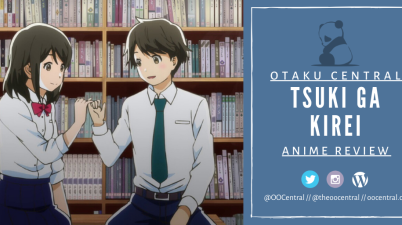 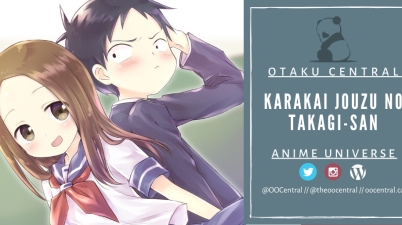 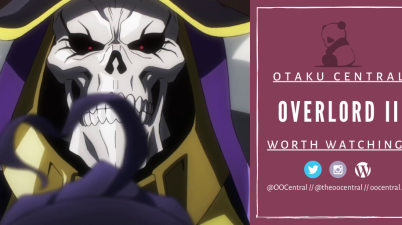 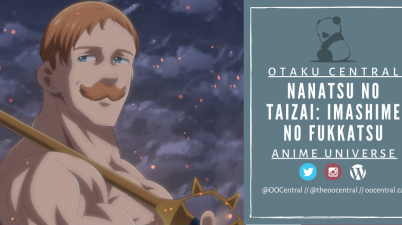 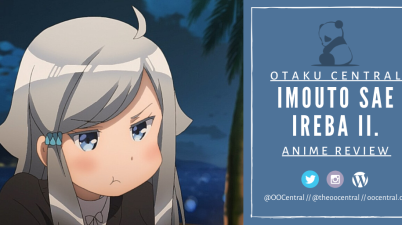